The Zyzz Pose: How to Do It and History

The Zyzz pose is an iconic bodybuilding pose created by Aziz Shavershian, better known as Zyzz.

This pose is now seen in competitions and social media worldwide and has become synonymous with bodybuilding culture. In this article, we will discuss the history of the Zyzz pose, how to do it correctly, and some of the benefits of performing it.

How to do the Zyzz Pose

The Zyzz pose is iconic in both bodybuilding and within fitness junky circles. The Zyzz pose, while appearing simple to execute, actually may take some practice to get right.

It does not matter if you are performing the Zyzz pose on stage or as a RIP to the man himself, the pose is guaranteed to catch the attention of bodybuilding judges and gymgoers alike.

Here are some tips on how to do the Zyzz Pose:

The Zyzz pose is an excellent way to stretch and strengthen the muscles in your back, shoulders, and legs. Additionally, it can help improve balance and make you a star in your next bodybuilding show.

How to Zyzz Pose [Video]

Who is Aziz “Zyzz” Shavershian

Aziz “Zyzz” Shavershian is a Russian-born Australian who was an internet celebrity and bodybuilder. Zyzz was known for his chiseled physique and outgoing personality, quickly gaining a large online following. Sadly, Zyzz passed away in 2011 at 22 from heart complications.

Zyzz was well known for his exceptionally well sculpted and very low body fat percentage physique he appeared to be able to maintain year-round.

Despite his untimely passing, Zyzz’s legacy continues through the many memes and images circulating the internet and the iconic Zyzz pose he created. His memory will live on in the hearts of those who loved him and his many fans worldwide.

What is Zyzz known for besides the Zyzz Pose?

The Russian bodybuilder is best known for popularizing the “Zyzz pose,” which is now an iconic bodybuilding stance seen in competitions and social media worldwide. 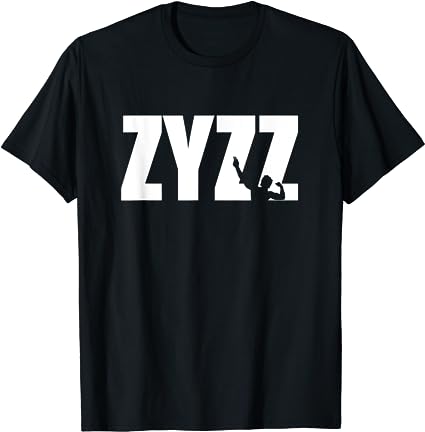 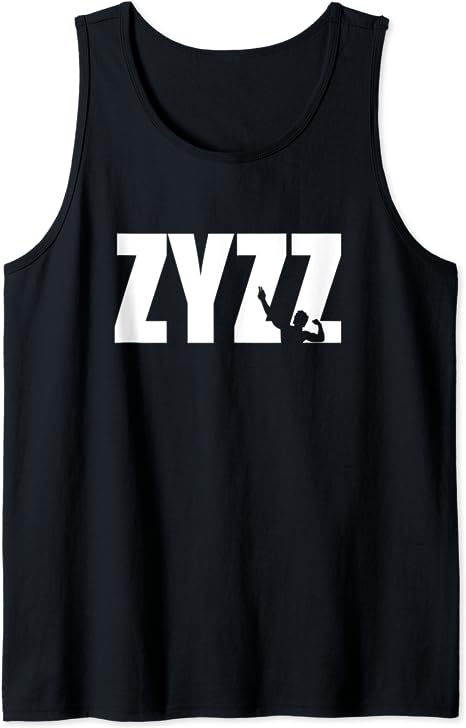 Zyzz was also known for his outgoing personality and the larger-than-life persona he built online. He quickly gained a large online following before passing away in 2011 at 22. The entire bodybuilding and internet meme culture world was deeply saddened by his early passing. Many suspect his steroid use played a part in his untimely death. Zyzz went far beyond the average beginner gym-goer supplement stack.

How did the Zyzz pose become so popular?

The Zyzz pose became popularized by Shavershian’s social media presence and the many images and videos he posted of himself doing the stance. The iconic bodybuilding posture is now seen everywhere, often imitated.

The Zyzz pose meme went viral on both 4chan and the bodybuilder.com forums. This predates most social media and was quite a feet at the time in the 2010s

What happened to Zyzz (Zyzz’s Cause of Death)?

As discussed earlier, Zyzz, unfortunately, passed away while on vacation in Thailand in 2011. The cause of death was ruled as a heart arrhythmia brought on by his use of anabolic steroids. Some believe this may not have been due to steroids and may have been caused by a preexisting heart condition.

This is a tragic story. However, it’s essential to learn from Zyzz’s mistakes and not follow in his footsteps using anabolic steroids. If you are going to use steroids, please do so safely and under the supervision of a medical professional. Anabolic steroids can often create a lot of stress on both your heart, liver, and other internal organs.

How tall is Zyzz?

Zyzz was approximately 6′ 2” tall. While Zyzz may not have been tall, he made up for his boisterous and larger-than-life personality. His statuesque figure and chiseled physique made him an icon in bodybuilding.

How much did Zyzz weigh?

His shredded physique was the result of years of dieting and weightlifting.

What was Zyzz Ethnicity?

Zyzz’s ethnicity is well known. Zyzz was born to an Armenian father and a Russian mother in Moscow, Russia. He later moved to Australia with his family and became an Australian citizen.

While Zyzz’s ethnicity is quite diverse, he is undoubtedly Australian at heart and culture.

At this point, his fitness journey began, and he went from skinny and geeky to a total chiseled unit.

While he has not been active on 4chan for some time, Scumbag was at his most influential in meme-creation and cultural impact on the internet during this period (2007 to 2011), and he personified at the time all the aspirations of a bright young member of 4chan’s /fit/ board. He was a “rags to riches” tale regarding working out.

He previously played World of Warcraft and was relatively thin and geeky. He became famous by the time he was 18 years old, at which point he acquired his moniker. He slimmed down, gained definition in his physique, and produced films demonstrating his cocky social media image.

He also urged others to take up his example. He represented the ideal possible situation on a board with a decent number of people who were lonely, unhappy, or had body dysmorphia. He’d challenge individuals to pursue his path and acquire ripped like him.

What do you think of the Zyzz pose?

Do you think the Zyzz pose is iconic? Why or why not? Let us know in the comments below! Thanks for reading!

wpDiscuz
4
0
Would love your thoughts, please comment.x
Cookie Consent
To provide the best experiences, we use technologies like cookies to store and/or access device information. Consenting to these technologies will allow us to process data such as browsing behavior or unique IDs on this site. Not consenting or withdrawing consent, may adversely affect certain features and functions.
Manage options Manage services Manage vendors Read more about these purposes
View preferences
{title} {title} {title}